I guess we’ve all heard these types of questions a million times along with many others.

Over the next few months we are going to explode a few myths with a series of informative articles starting with DAILY ORAL HYGIENE.

Myth Number One : To floss or not to floss? – or how long is a piece of string 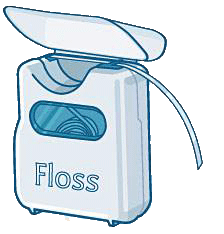 Flossing is designed to remove plaque but according to a recent adult dental health survey; less than a quarter of adults use floss regularly and one person in three have never actually flossed!

The latest Public Health England guidance says there is no strong evidence that flossing makes any difference to oral hygiene compared with brushing with toothpaste.

Many dentists and hygienists disagree, pointing out that lack of scientific evidence does not mean flossing doesn’t help — it simply means that scientists haven’t chosen to investigate this low-impact intervention.

The case for using floss is strengthened when the spaces between your teeth are too tight for the interdental brushes to fit without hurting or causing harm.

In these cases, floss provides a viable alternative to interdental brushing. No doubt this debate will rage on…

Myth Number Two : Is it sufficient to just use a toothbrush? – brush up on your daily routine 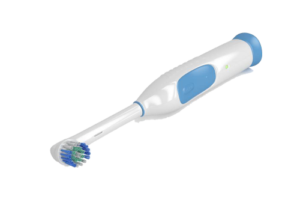 Your teeth are the toughest substance in your body and frankly they need to be.

Tooth brushing alone cleans only three of the five surfaces — the front, back and top of a tooth, but not the sides that have a common boundary with other teeth.

So what is the best brushing solution? :

Electric toothbrushes remove between 11 per cent and 18 per cent more plaque than manual brushing. Yet the American Dental Association recently said manual brushes could be as effective as electric ones, and that how the brush is used is what matters.

Myth Number Three : The Case for Interdental Brushes? – mind the gap on the Tepe quest 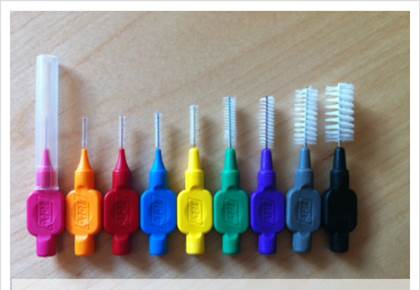 As previously highlighted Interdental brushes are the new knights in shining armour from an oral hygiene perspective.

These interdental brushes, fit between the teeth like pipe cleaners, and really help to remove and minimize the formation of plaque.

As teeth are not straight and uniform, the bristles on the brush can be more effective than floss alone, as they can penetrate smaller pits and concave surfaces, which floss struggles to do, although be mindful of the gap and if you have to use force go back to floss.

You are best advised to avoid using wooden toothpicks, they are too wide and are often forced between narrow gaps in teeth, causing the enamel to wear away over time.

Myth Number Four : When is the right time to brush? – are you brushed for time? 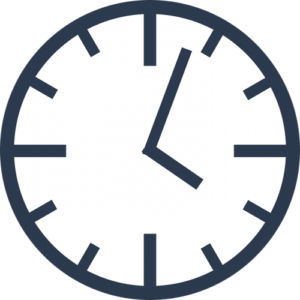 Clock The old mantra used to be ‘brush after every meal’ and in other countries, including South America, people are told to do it three times a day. The current view in the UK now is to brush twice daily for two minutes. Ideally first thing in the morning and last thing at night.

Again, there is a raging debate relating to the morning brush before or after breakfast?

A simple rule is if you like fruit drinks in the morning brush before breakfast. If you really want to brush your teeth a third time during the day, wait at least an hour after eating or drinking to ensure that the enamel has hardened.

With four out of ten people in Britain still not bothering to brush their teeth even once a day we clearly have an educational challenge.

Myth Number Five : Mouthwash or Hogwash? – how badly do you need a drink! 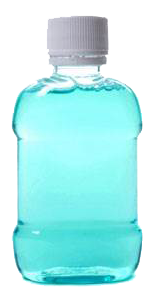 Mouthwash is most certainly not a substitute for brushing; it can be entertained in extreme circumstances e.g. people who have manual dexterity issues but should not be considered as a real alternative.

In reality, most people don’t need mouthwash and its use is only encouraged if the oral hygiene regime, including interdental cleaning is really up to scratch, treat it as a reward for a good job done!

For specific types of patients with a high risk of caries, gum disease or overly sensitive teeth, mouthwash can help. If you are going to use mouthwash, consider using it at a different time of the day to your normal brush times. This will maximize the effect of fluoride in the toothpaste instead of swishing it all out!

Research published in the Journal of Clinical Oncology suggested that using mouthwash too often might slightly increase cancer risk! Two years ago, a study linked mouthwash to oral cancer.

Many mouthwashes contain ethyl alcohol, a preservative that also has antiseptic properties. If you do use a mouthwash, choose a non-alcohol mouthwash because alcohol can dry the mouth. ‘This in turn can lead to more growth of bacteria and an increase in plaque build-up. and ironically this could make bad breath even worse!